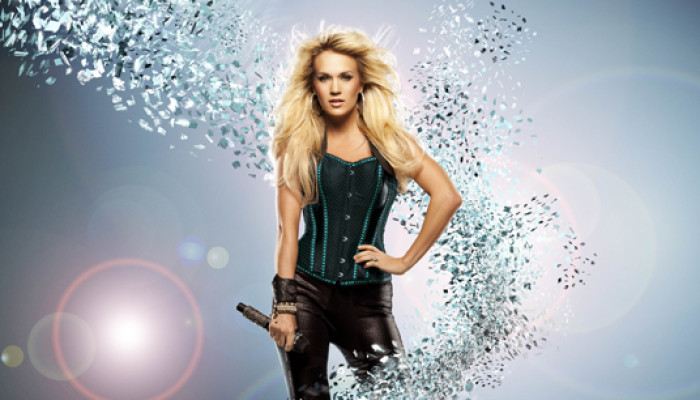 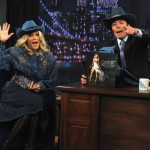 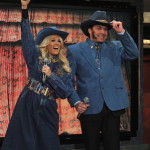 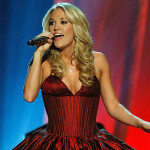 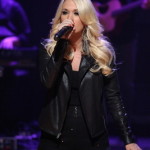 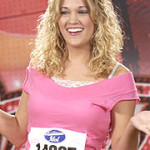 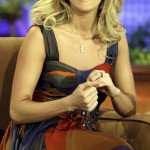 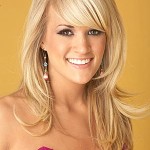 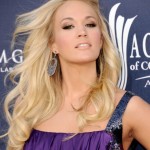 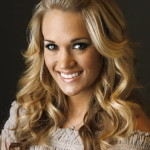 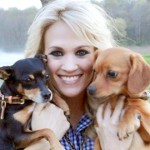 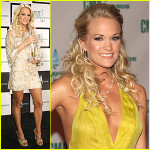 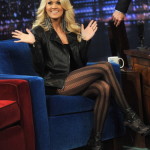 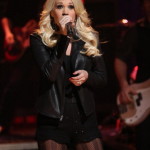 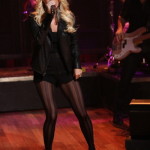 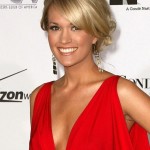 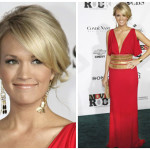 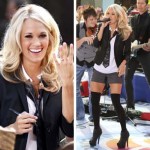 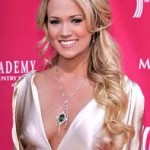 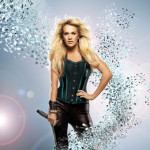 Superstar Carrie Underwood will continue her critically acclaimed “Blown Away Tour” in 2013 with an additional 40 North American dates beginning February 13 in Colorado Springs, Colorado. Following an international run in June, this will bring the tour’s combined total to over 100 shows. Hunter Hayes will continue as special guest. “The Blown Away Tour” is presented and hydrated by vitaminwater® and promoted by AEG Live. Tickets will be available for the 2013 dates in select markets beginning Friday, Nov. 2; check local venues for exact on sale date information. Please go to www.carrieunderwood.fm for additional on sale information.

The donation of $1 from each ticket sold on the North American leg of “The Blown Away Tour” will continue in 2013 to support Red Cross disaster relief. Every year, the American Red Cross prepares for and responds to nearly 70,000 disasters across the United States. This donation will help the Red Cross provide shelter, food, and emotional support for those in need after a disaster. Proceeds from her Canadian concerts will be donated to the Canadian Red Cross.

Carrie’s performance and the spectacular show production are being heralded by media. “Carrie’s always been great, but now she’s in a league of her own,” shared WTHT on-air personality Cory Garrison. “It was more than a show, it was an experience.” The Hartford Courant reviewer stated, “Underwood’s stage show was one of the most spectacular in recent memory.” AOL’s theboot.com expressed, “Leaving fans and music industry pals thoroughly awed by the perfect storm of visuals, special effects and, of course, Carrie’s amazing vocals,” while cmt.com said, “Start to finish, it will be tough for any country artist to top what Underwood is delivering on this tour.” When Carrie performed at the Staples Center in Los Angeles earlier this month the LA Times reported, “A spectacular production…full of dazzling costume changes, creative staging and megawatts of musical wattage.”

Carrie’s two previous headline tours, 2008’s “Carnival Ride Tour” and 2010’s “Play On Tour,” performed for a combined total of nearly 250 shows with 2.2 million fans in attendance, and she wrapped both years as the top-ranked female country touring artist.

Later this week, Carrie and Brad Paisley will co-host the The 46th Annual CMA Awards for the fifth time, where Carrie is nominated for Female Vocalist of the Year. The CMA’s will air live from Nashville’s Bridgestone Arena on Thursday, November 1, at 8 PM ET, on ABC.

Please visit www.carrieunderwood.fm for up to date information on “The Blown Away Tour.”