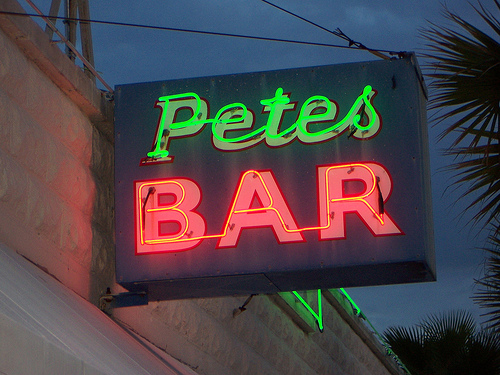 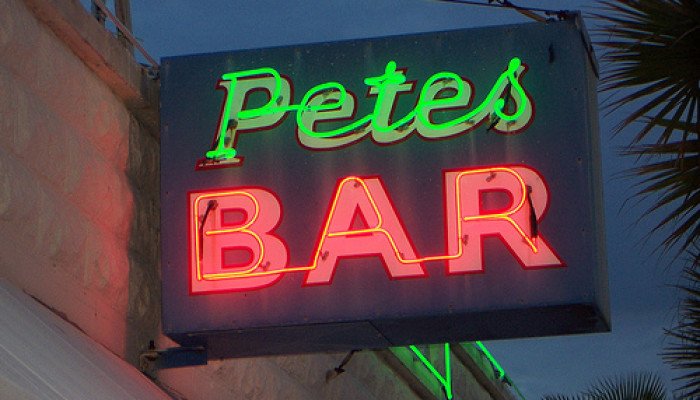 NEPTUNE BEACH, Fla. — It’s a holiday tradition that’s grown into one massive street party at Pete’s Bar Jacksonville Beach. But this year, Thanksgiving at Pete’s Bar is in jeopardy.

“There was a bartender working on Thanksgiving Day. Absolutely no one was in here so he called some of his relatives and said why don’t you come down and have a Bloody Mary with me,” recalled owner Nancy Jensen of the very first party at Pete’s Bar Jacksonville Beach.

It’s evolved 27 years later into a huge holiday tradition for thousands of local families, friends, and businesses. But this year Jensen was told it won’t be allowed to happen. When she called the Division of Alcoholic Beverages and Tobacco to get her yearly permit, she was told her Thanksgiving Day party isn’t legal.

“I said, ‘Excuse me, we’ve done it for several years.’ And she just got louder and louder to the point she was yelling, ‘You can’t do that, it’s illegal.'”

A devastating blow for Jensen, her bar and the community tradition so many have come to love.

“I think it’s really taking something from the community,” said Tony Schiele, who has attended the festivities in years past.

And the financial impact would be detrimental. “That day pays our property taxes among other things,” said Jensen.

Action News immediately got on the phone with AB&T to find out why that permit was denied. And less than an hour later, Jensen got a call back. They told her to fill out the paperwork and said they would try to work something out for Pete’s Bar Jacksonville Beach. It was news good enough to put a smile on even the mayor’s face.