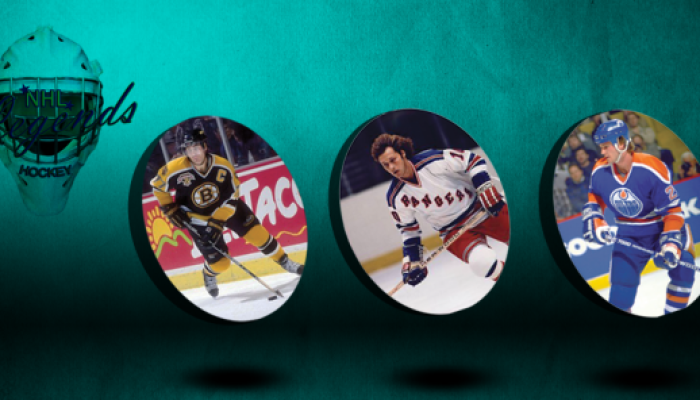 Jacksonville, Florida, July 16, 2013 – Ice hockey and golf enthusiasts alike will have the opportunity to interact with their heroes from the ice in a weekend filled with sports. The events will begin on Thursday, November 14. On that day, NHL Legends will take part in a round of golf where participants may bid to have a Legend play in their foursome. World Golf Village has partnered with the Legends Tournament to provide play on two separate days, November 14 and 16, utilizing both the Slammer & Squire and the King & Bear Courses. An additional round of golf will be played at St. Johns Golf and Country Club on November 15.

The main event will be the pairing of NHL Legends and former Jacksonville pro hockey players in a face-off at the Jacksonville Veterans Memorial Arena at 8 p.m. on Friday, November 15. With players like Ray Bourque, 21-season star with the Boston Bruins; Ron Duguay, center for the New York Rangers; Rick Middleton, right-winger for the Bruins and Rangers; Gary Leeman, Stanley Cup winner with the Montreal Canadiens; and four-time Stanley Cup winner Mike Krushelnyski, the game will no doubt be electric. Jacksonville will be well-represented by players from the Jacksonville Bullets, Lizard Kings, and Barracudas. “I have been involved with the Legends Tour for the past few years,” says Duguay. “We are thrilled to have the opportunity to play for the people of Jacksonville. This will be a very exciting and entertaining event. Including the fan favorites from past pro teams of Jacksonville ensures the quality of hockey will be excellent.”

Golf, hockey, and football fans will be delighted with this sports-filled weekend. Along with golf and pro hockey, an amateur adult hockey tournament will be held, featuring three days of competition at the Jacksonville Veterans Memorial Arena. Local players will be joined by teams from the Boston, Chicago, and Toronto areas. The weekend will also include an optional NFL Jacksonville Jaguars vs. Arizona Cardinals game on Sunday, November 17. Sponsorship packages and individual participant and team packages are available for all events.

The NHL Legends Jacksonville Tournament is an event whose purpose is to promote ice hockey in the local community and support our local military personnel. 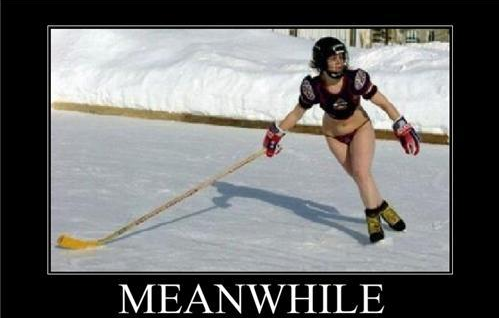 Mirand Lambert: Keeper Of The Flame Tour Jacksonville
May 6, 2016