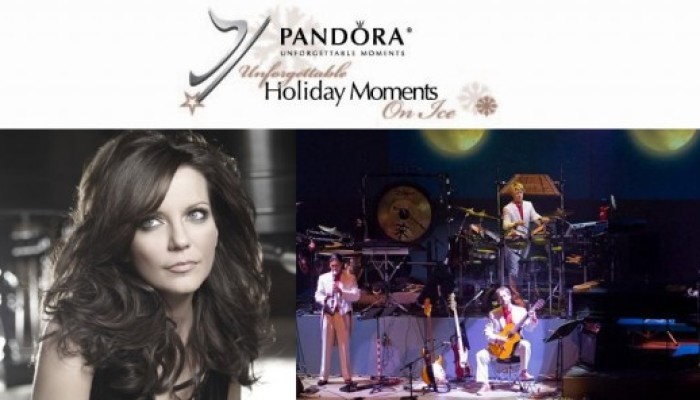 Hosted by Olympic champion Kristi Yamaguchi and three-time U.S. champion Michael Weiss, the star-studded cast, in addition to Boitano and Cohen, is scheduled to feature:

No holiday ice show would be complete without signature holiday music from Mannheim Steamroller who, with more than 40 million albums sold worldwide (27 million in the holiday genre), are the largest-selling Christmas music artists of all time. Mannheim Steamroller will perform live for the entire show, and will be joined for several songs by Grammy®-winning artist Martina McBride, a four-time Country Music Association Female Vocalist of the Year.

Tickets will be available for purchase at the Jacksonville Veterans Memorial Arena Box Office, all Ticketmaster outlets, online at www.Ticketmaster.com, or charge by phone at 1-800-745-3000.