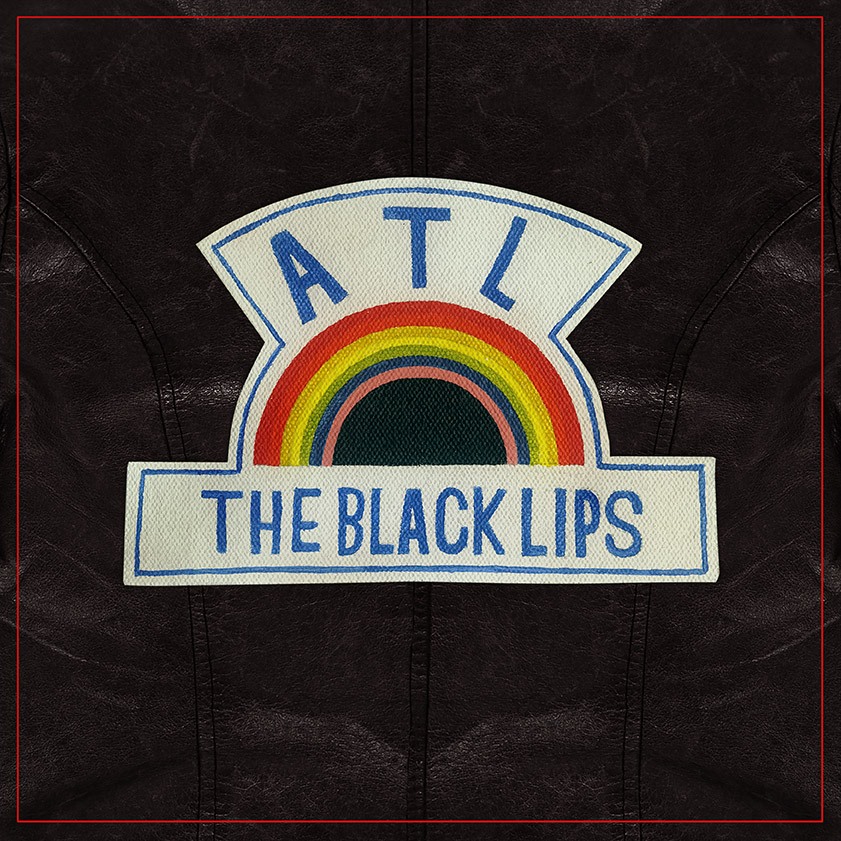 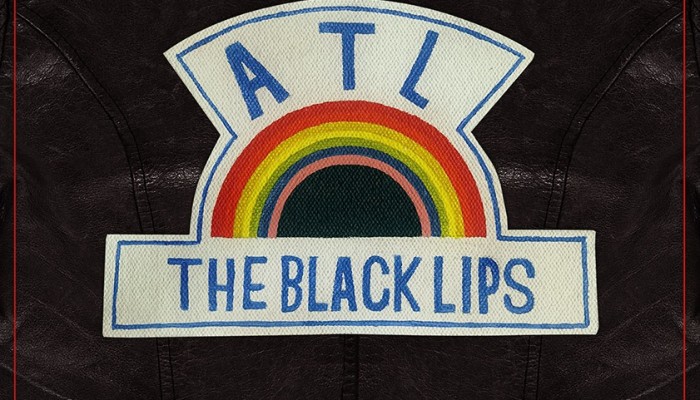 Buy Tickets
Atlanta’s beloved sons the Black Lips entered last year through a screaming cloud of sweat, smoke, blood, and beer mist, in front of a dangerously packed hall in New Orleans’ French Quarter. If a band’s bipolarity runs on a touring vs. recording-an-album spectrum, then the previous year was the mother of all manic spells.

“Although [“Funny”] is a new direction as far as it having more of a commercial sound,” adds Cole.

“Honestly, that synth getting in there was a fluke”