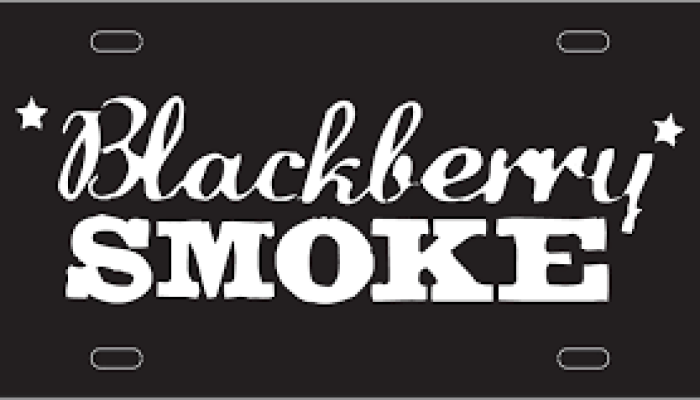 A truly grass-roots phenomenon with a large and fiercely loyal fan base, Blackberry Smoke’s latest album Holding All The Roses debuted at number one on the country charts earlier this year.

Fan favorite hits like “One Horse Town,” “Pretty Little Lie,” “Good One Comin’ On” and “Everybody Knows She’s Mine” have built this Georgia-based jam band (singer/guitarist Charlie Starr, guitarist/singer Paul Jackson, bassist/singer Richard Turner, keyboardist Brandon Still and drummer Brit Turner) a loyal fan base on the Southern tour circuit, and have made them a popular opener for top-tier acts like Lynyrd Skynyrd, ZZ Top, the Zac Brown Band, George Jones and others.

The Curt Towne Band will open. 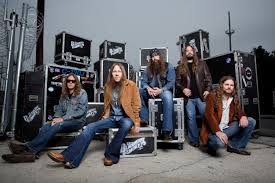