Atmospheric English indie pop quartet the xx formed in London in 2008 around the talents of Romy Madley Croft, Oliver Sim, Baria Qureshi, and Jamie Smith, when the bandmembers were still in high school. Captivating and cool, the group cites influences that run the gamut from R&B (Aaliyah and Rihanna) to classic alternative rock (the Cure and the Pixies). 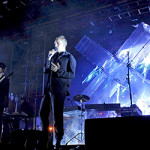 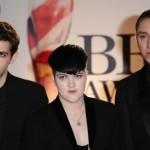 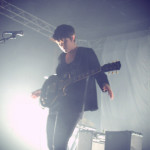 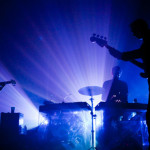 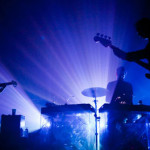 Built around the duel vocals of Croft and Sim, the group’s signature brand of moody, soulful indie rock first appeared on the public radar in early 2009 with the single “Crystalised,” which created a huge buzz among critics and fans alike.