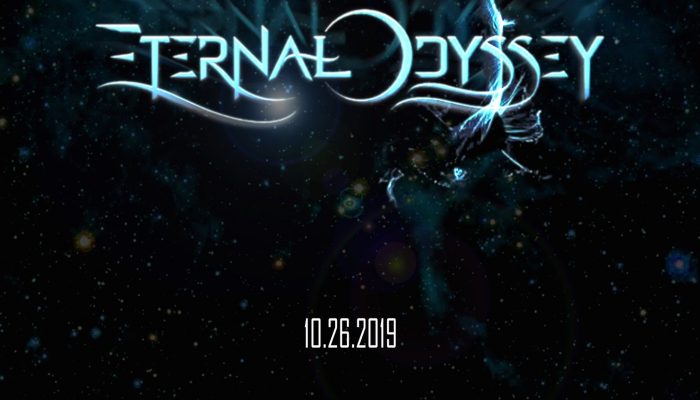 As part of the celebration for L.O.O.P: The 13th Anniversary, I am happy to announce that Combat Records/ EMP Label Group recording artist Eternal Odyssey will be hitting the 1904 Music Hall stage on October 26, 2019! Plan your Halloween costumes and get ready to get Metal as Phuk!

Combat Records was the “in house” heavy metal label for the independent powerhouse distributor Important Record Distributors.[2] Important had several offices in the United States that promoted and sold Combat’s releases. Important Records was also home to Megaforce Records in the mid-1980s[3] and produced Metallica’s Kill ‘Em All and Ride the Lightning (prior to Metallica’s transfer to Elektra Records), Anthrax’s Fistful of Metal and many other early Megaforce releases.[4]

In mid-1986, the Noise label signed a deal with Combat to distribute records in the US. Noise represented the bands Voivod, Celtic Frost, Helloween and Running Wild).[5] Neat also signed with Combat, bringing Venom, Raven to the US, while Metal Blade brought Slayer and Trouble.[6] Usually releases were issued in joint venture with the Combat logo.

The label signed thrash metal band Megadeth to a contract in November 1984. The band released Killing Is My Business…And Business Is Good!, their first album, in 1985. Capitol Records signed Megadeth in 1985, obtaining the rights from Combat to Peace Sells… But Who’s Buying?, Megadeth’s second album. The Combat logo appeared on the back of every Megadeth album on Capitol up through Countdown to Extinction. Megadeth’s album Killing Is My Business…And Business Is Good! is one of the highest selling albums released by Combat Records with more than 200,000 copies sold.

The label had distribution deals with Music for Nations and Under One Flag for European releases of their catalog.

Purchase of the company
Combat Records was later taken over by Relativity Records. Owned by Sony Records, Relativity allowed Combat to exist for a brief period of time, before shutting it down. Later, Sony would discontinue Relativity Records as well. Sony Music Entertainment continues to retain rights to the majority of the label’s catalog.

Rebirth
Combat Records briefly reformed in 2005, as an imprint under KOCH Records, releasing records from Look What I Did, Horse the Band, and At All Cost.[7]

Sony Music Entertainment released most of the original Combat catalog digitally for the first time in 2015. The releases were marketed through the relaunched Music For Nations label.

In 2017, it was announced that Megadeth bassist David Ellefson, with partner Thom Hazaert, was relaunching COMBAT as an imprint of EMP Label Group.

The Artist Formerly Known As The Fritz
October 28, 2013