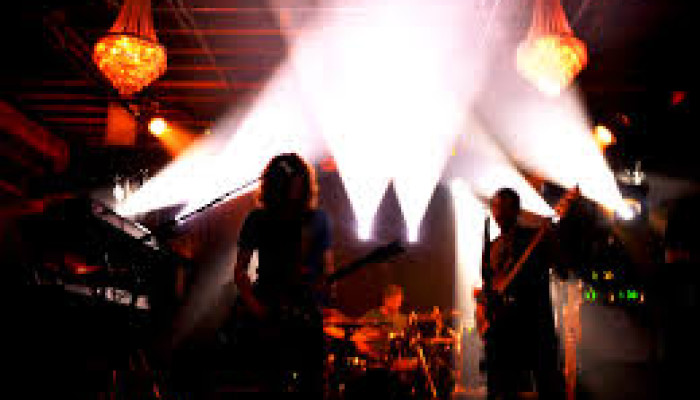 As part of their Fall 2014 tour, The Heavy Pets are performing at 1904 Music Hall on Friday, December 19th with special guests Roosevelt Collier and Squeedlepuss for the Annual X-Mas Party. Blending rhythm & blues, jazz, funk, disco and reggae with rock & roll, The Pets have been called “a living, breathing force of nature” by Relix Magazine. Stolen Smile, the third in a series of self-produced EPs the band has been working on amidst their rigorous tour schedule, is now available. Following the success of the first two in the series, Two Horses and Rags and Aces, the Pets stuck to the same formula of tracking and mixing close to home at South Florida’s Power Station Recording Studios on the release which again showcases the work from multiple THP contributors. The two-track recording features another fresh tune penned by Mike Garulli in the down-tempo atmospheric “Giant Birds,” first heard live in the Fall of 2013 while “Sigismondi” is another of Jim Wuest’s dynamic dance numbers which has matured over a longer road life but developed into the unique sonic journey captured in a fresh light for this release.