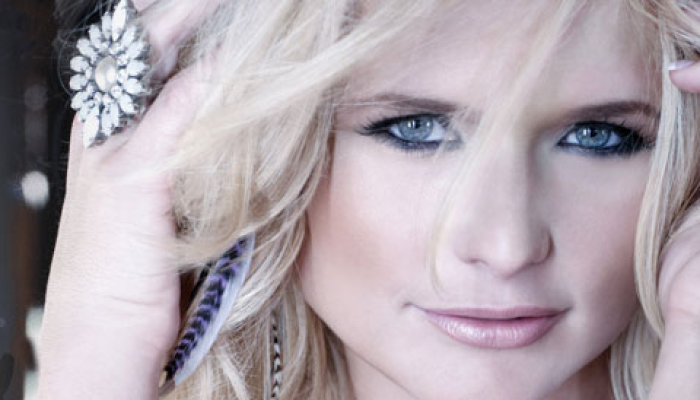 Miranda Lambert, and Dierks Bentley announced they will be co-headlining an early 2013 North American tour. The “Locked & Reloaded” tour begins Jan. 17 and the country music singers will perform in 33 cities. No official tour dates, or venues have been announced, but they have confirmed the cities.

Country singer Miranda Lambert will be touring North America in early 2013 to support her most recent solo studio album, “Four the Record”. The album was released on November 1, 2011 via RCA Nashville and it debuted at No. 3 on the U.S. Billboard 200 chart.

“Making music for our fans is the best job in the world,” says Miranda in an issued press release. “It’s especially great being able to take to that music on the road with someone I respect as an artist and human being. This will be a tour of epic badassery.” 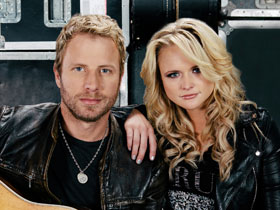 American country music artist Dierks Bentley will be co-headlining the early 2013 “Locked & Reloaded” tour in support of his most recent studio album, “Home”. The album was released on Feb. 7 via Capitol Nashville and it debuted at No. 7 on the U.S. Billboard 200 chart.

Dierks Bentley said in an issued press release, “Some of my favorite times on tour over the years were with Miranda and her crew. We have a lot in common musically and our fans do too. It’s going to be a killer year.”

Sasha Grey from your dreams and Entourage in Jacksonville at Pure!
September 4, 2011