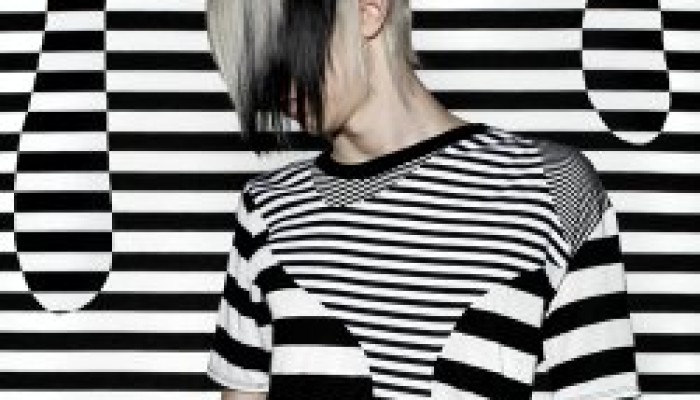 aka Eiland began DJing at warehouse parties and raves in Atlanta at age 16[1] after playing in some traditional rock bands and unsuccessfully attempting to master the drums.[2]
Eiland uses a simple setup, including a laptop computer, a mixer, and two turntables.[2] He writes his songs on his laptop, often while traveling on airplanes, and prefers to play a larger number of his original work compared to his remixes.[2] At one point, his remix of Black Eyes by Snowden was the most requested song at a New Zealand radio station.[2] He has also remixed songs by Daft Punk, Kaskade, and Klaxons.[3]
The sound of Le Castle Vania is specifically intended to avoid the common southern influence of crunk, and focuses primarily on Euro-electro influences.[4]
In 2008, URB Magazine included Le Castle Vania in their list of “Next 100” artists to watch.[5]
[edit]Related Projects 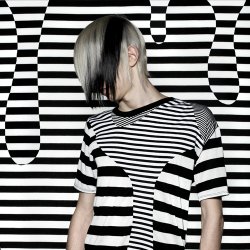