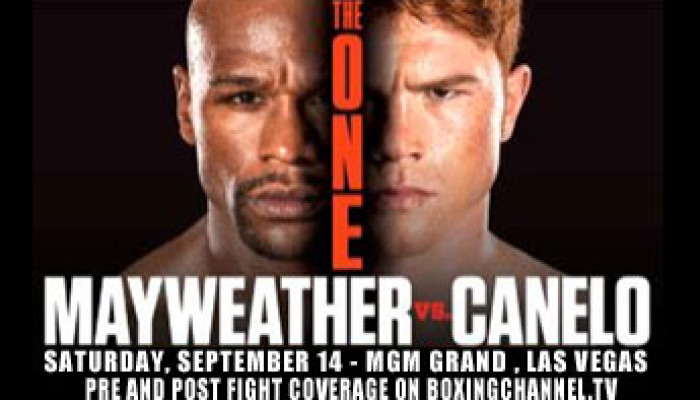 Event Description: A fight with Floyd Mayweather Jr. is usually a daunting task for anybody. He has the speed and skills to make opponents look incompetent.

Mayweather has been accused of feasting on opponents who were past their primes. This has gone on for years with a lot of criticism towards Mayweather. He will finally be facing a young and strong opponent who is a legitimate threat to him. That fighter is Alvarez.