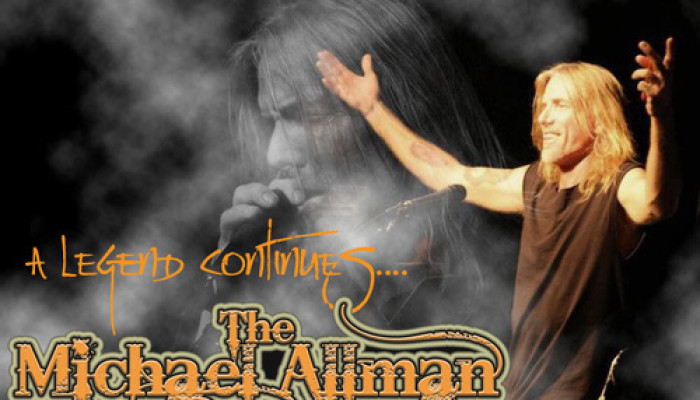 Michael Allman is the eldest son of Southern Rock Legend Gregg Allman. That doesn’t mean that his musical path has been paved with gold. Born in Daytona Beach, Florida, he led the “Michael Allman Band” throughout most of the 1990′s before he traded it in for the serenity of domestic life. It was during this period that he faced his greatest obstacle, testicular cancer in 2002. After a full recovery, Michael decided to give music another attempt and in mid 2007 began singing and writing again. In 2008 he started recording his debut CD. During that year he kept busy while working on his CD, by making over 100 guest appearances with many different bands and musicians from coast to coast. In the Fall of 2009, he completed and released “Michael Allman’s Hard Labor Creek” on his own All-Skinn Music Group label.

With his world-weary voice, the sheer power of the music, and songs like “Circus Full of Clowns”, “If Dreams Were Money” and the unique “Mule Named Whiskey”, Hard Labor Creek makes everyone young and old want to get up and dance.