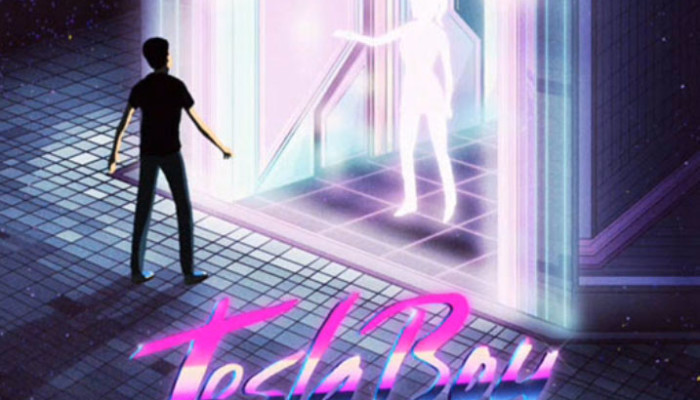 Doors at 8pm show at 9pm

Russian pop music has undeniably come a long way since its shy development over the last 20 years, and has only just started to make waves within the international consciousness. Enter Tesla Boy, a quintessential Synth-pop/New wave project created in 2008 that was not only spawned from an era of hungry youth in ‘80s and ‘90s Moscow that eagerly sought out new and experimental pop music from abroad, but is leading the next generation of Russian electronic artists to take on the global scene with force.

Tesla Boy is charismatic frontman and producer Anton Sedidov, who from an early age learnt to speak the international language of music through his father’s old vinyl collection that included Ray Charles, Prince, Stevie Wonder and Blondie. From here, a clear affinity with ‘80s pop and soul from the US and Britain emerged, and has since played a strong role in crafting the Tesla Boy identity. From their beginnings with the release of debut single Electric Lady and first LP Modern Thrills in 2010, the sounds of Tesla Boy’s global influences are immediate, with their acclaimed follow-up single Split, produced to a high level with deep catchy melodies and disco undertones.

Band members Leo Zatagin (bass), Mike Studnitsyn (drums) and Stan Astakhov (guitar) complete the Tesla Boy lineup, coming together to round out the trio in 2010. A collaborative project at its core, all music and lyrics, stylistic decisions, concepts, and the direction of music and production, are made collectively. At the forefront, Sedidov remains the heart of the band, with his penchant for charming songwriting, complimented by the band’s incredible musicality and tantalizing live shows that have created a cult following in cities across the world.

Following the standout success of their sparkling debut, 2012 saw the band return to the studio to work on their highly anticipated second album, The Universe Made of Darkness, due to drop May 21, 2013. March saw the band share the first single, 1991 (out now and available to buy here), an infectiously optimistic groove that is an exciting teaser to the finished LP that takes their previous albums’ 80’s inspired synth sounds to even further heights. Second single ‘M.C.H.T.E.’ is a bouncy and percussion heavy track with rhythmic, funky bass lines and synths that flicker across the surface. Broken Doll sees the band team up with London crooner Tyson to create a dark, full-bodied and sensual track. As the chorus of the track would suggest, Broken Doll is an invitation to the dance floor, with Tyson’s vocals positively electrifying as he asks, “Do you want to dance?”

As only a preview to what is to come, it is obvious Tesla Boy are not to be mistaken with passing club trends that have come out of Russia in previous years. Tesla Boy carry a shiny pop sensibility, combined with sleek and sophisticated production that takes their nostalgic synth sound and punching soul hooks into the new wave era of EDM with global appeal. 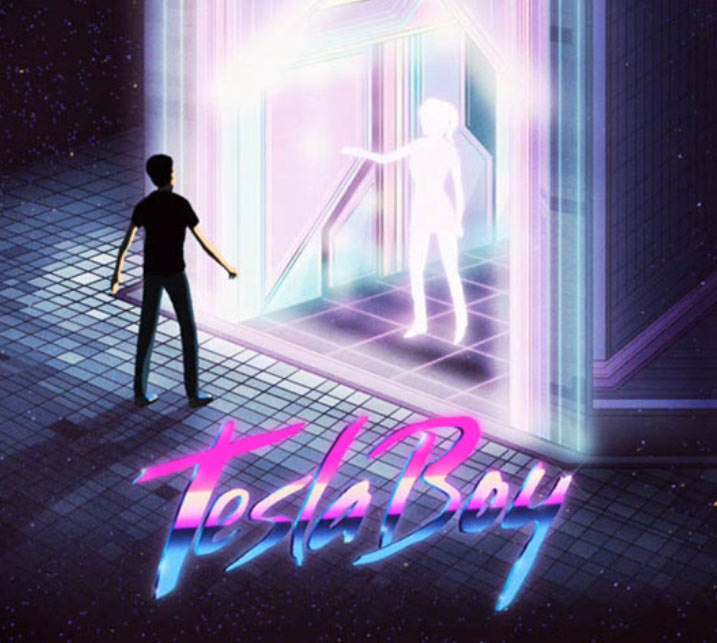 The Artist Formerly Known As The Fritz
October 28, 2013