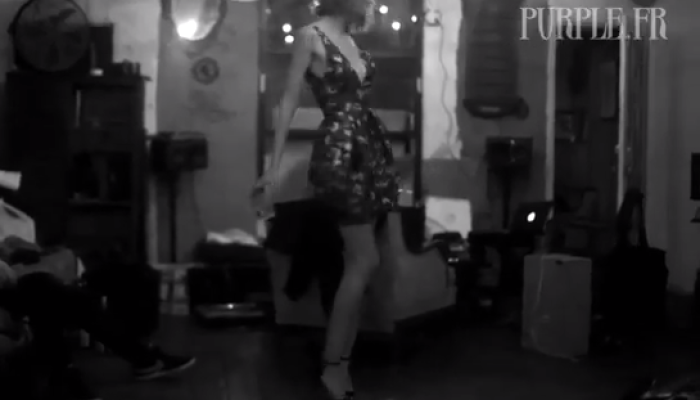 Reminisce over that endless summer of love. Feel those fleeting moments of accidental caress. Wander down the alleys of balmy Brooklyn nights and into the hidden clubs where you danced the night away into the break of dawn.

“Night Ranger” reminds us it’s okay to go there, but there’s only one thing that’s certain. “Night Ranger” is featured on NRP’s recent EP, Nothing Less, via fellow DJ/producer and Brooklynite Justin Miller’s HAKT Recordings. Emotive and decidedly organic, No Regular Play’s fluid approach unites more than a lifetime of influences. Growing up in Minnesota, Greg Paulus and Nick DeBruyn first met as 8 year olds and quickly bonded over an early mutual love of hip-hop and jazz legends. The seeds of their musical evolution, however, were truly sewn in 2006 when they attended a Wolf + Lamb party in NYC at the legendary Marcy Hotel. The duo formed a relationship with Wolf + Lamb and went on to release EPs alongside fellow visionaries such as Soul Clap and Nicolas Jaar. Equally at home in the rehearsal rooms of Julliard as in the main room of Fabric, No Regular Play continually curate and deliver a divine selection of sonic influences that shines through with each release. close info