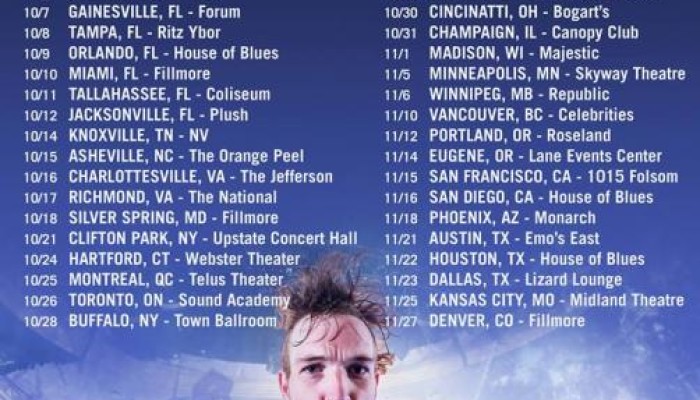 From day one, Rusko was surrounded by music. Whether it be his family’s pianos, guitars, banjos, or the heavy reggae and dub sound systems of Leeds, music has always been an integral part of his life. After graduating from Leeds University with a degree in Musical Performance, Rusko discovered his love of dubstep through “Sub Dub”. After having spent the past 10 years making future dub alongside Leeds’ very own Iration Steppas, Rusko connected with the sound and moved down to London to further advance his musical opportunities. Moving away from the dark, serious side of the sound, Rusko brought a highly driven energy and a fun approach to the dubstep community, quickly coining his own take on the genre. His sound appealed to many people outside of the dubstep world as his productions became more adventurous in formula, sound, and energy. On October 26th, 2012, Fact Magazine posted an interview with Rusko where he stated he planned to release his music for free instead of signing with Mad Decent again. Following his dispute with the record label about the release of his second album. The Kapow EP was his first self release. After signing with OWSLA in 2013 Rusko released a new EP called 'Lift Me Up' . In an article realeased by Rolling Stone Rusko said "I felt it was time to reflect this by making some of my very own. This really is the definition of music from the heart."

LIFT ME UP EP now available via OWSLA!
www.soundcloud.com/owslaofficial/rusko-lift-me-up

Rusko – Somebody To Love
www.youtube.com/watch?v=qcGLppGzu0g