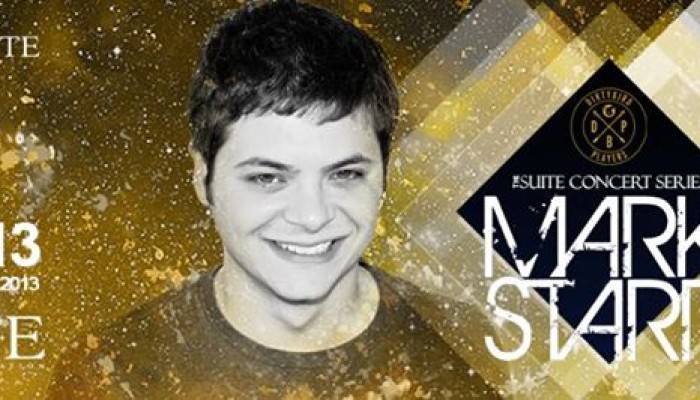 Mark Starr was born with a name that other DJ might make up. But ironically, he is one of the more humble guys in EDM.

He’s been a big part of the Tallahassee dance scene for six years, but it was this year the San Francisco’s Dirtybird Records crew reached out to him and began releasing his tracks. Record-head Claude VonStroke called Starr his “favorite new artist,” and he was just added to the opening slot of the Dirtybird NYE celebration at Grand Central.

Understandably, Starr’s pretty stoked. Like, how often does the new kid actually get signed by his favorite label?

Crossfade:This last year has been really big for you and knowing you personally, I know this success you’re finding in the last few months is something you’ve been working toward for a long time. How does it feel to get recognition from your favorite artists?
Starr: It’s been really surreal. That’s I guess the best way I can describe it. There’s really no greater privilege than to be on the same bill, let alone on the same record label. I’ve been trying for a long time to reach out, and I still don’t really know how they stumbled upon one remix that I did. It’s just been crazy and things have kind of been snowballing over the past few weeks. I’ve been able to connect with a lot of people that I’ve admired for a really long time and have been able to get some really good insight from some of my favorite artists that I’ve looked up to in some cases for almost a decade now.

And especially with Dirtybird, it seems like they’re a really tight-knit team. Do you feel like you’ve been challenged or inspired by them since getting released?
I mean, I try to give everybody their space ’cause I’m the new kid on the block. The record I did sign with them was only a couple months or two ago and I actually talked to Barclay about it. Justin Martin had hit me up and was so nice and asked about the song “Rood Boy” that’s coming out if he could have a copy, as if I wouldn’t give it to him anyway.