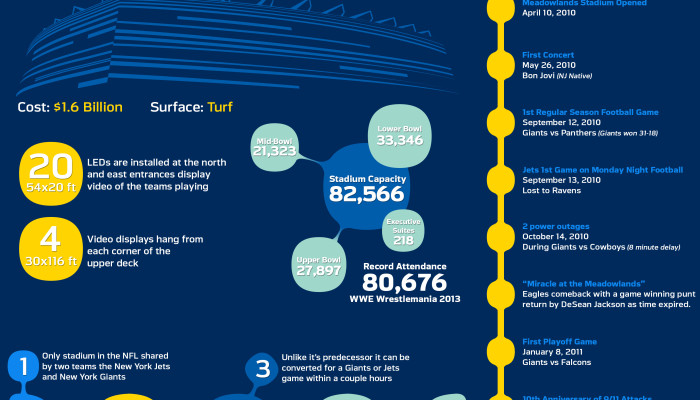 The minute we find out about Super Bowl Parties in Jacksonville, they will be here!

No Tailgating at the Superbowl? No Super Bowl Party? What?!?!

Ultimately, Kelly said he expects that between 70 and 80 percent of all ticket holders will get to the game via public transportation or shuttle bus. There will be 1,600 parking spots for buses.

The reduced parking capacity is a result of the large security perimeter needed for the Super Bowl. Fans will have to go through security screenings at the train station and again at the stadium, Kelly said.

Kelly introduced officials from the MTA, NJ Transit and NJ Path to discuss the added schedules and plans for the week of the Super Bowl, when New York City and New Jersey could see an influx of 400,000 travelers.

NJ Transit will offer a Super Pass for $50 that will be good for all trains, light rail and bus service it provides.

The committee had tried to put together a transit card that would have allowed Super Bowl visitors to switch between all three forms of transit on a single ticket, but it fell apart.