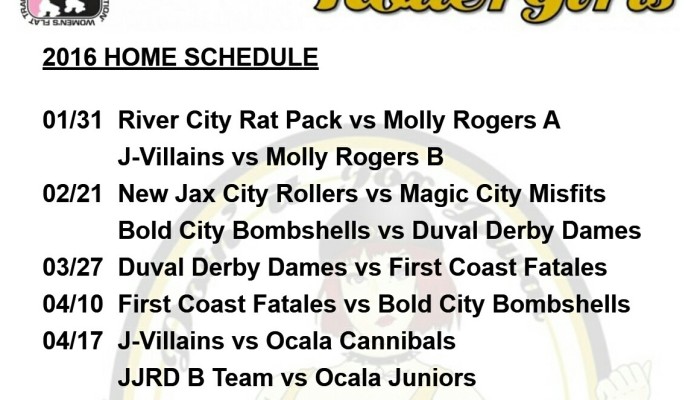 Founded in March 2006, the Jacksonville RollerGirls (JRG) is Jacksonville’s first and only all female flat-track league. The JRG have since earned a reputation for hitting hard and playing strong against other leagues throughout the Southeast region. Comprised of over 70 skaters, the JRG are dispersed among 6 teams that compete on differing skill levels: home teams consist of the Duval Derby Dames, First Coast Fatales and the Bold City Bombshells; making up our travel teams are the J-Villains (C-team), River City Rat Pack (B-team) and the New Jax City Rollers (WFTDA All-stars). The Jacksonville RollerGirls is member owned-and-operated and is based on the concept “by the skaters, for the skaters”. All of our league members are volunteers who are dedicated to promoting an action-packed, full-contact sport that is both a thrill to play and non-stop entertainment for the spectator. 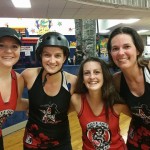 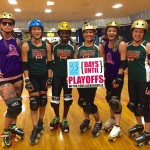 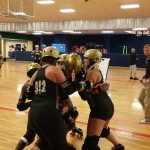 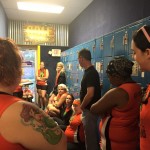 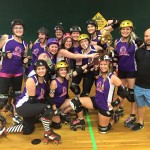 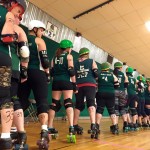 JRG were accepted into the Women’s Flat Track Derby Association (WFTDA) in December 2010. The 2013 season set a precedent for the league as we trained harder and played some of the most experienced leagues in the country. In 2011, we played our first WFTDA international playoffs. In 2015, we hosted the WFTDA D-1 international playoffs, where we landed a spot into the WFTDA international championship. We started 2013 holding the #40 spot (in the world) and are fighting hard to move up – right now we’re at #8 (in the world)!! We can’t wait to see what the 2016 season has in store! 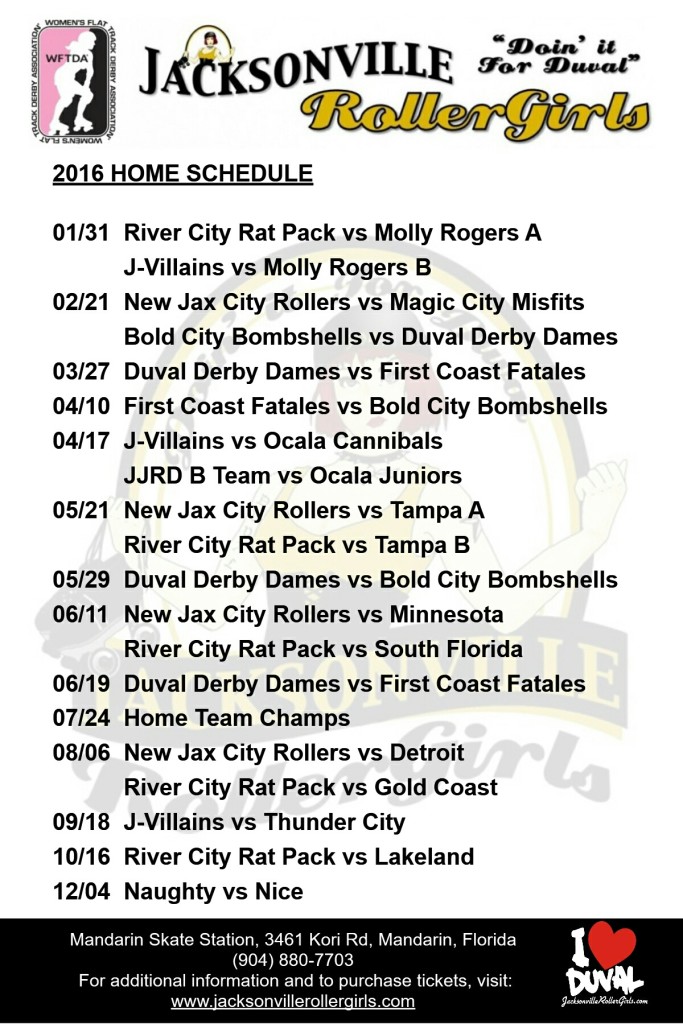